You are here: Home / History / The dick pic test: are you happy to show the government yours? 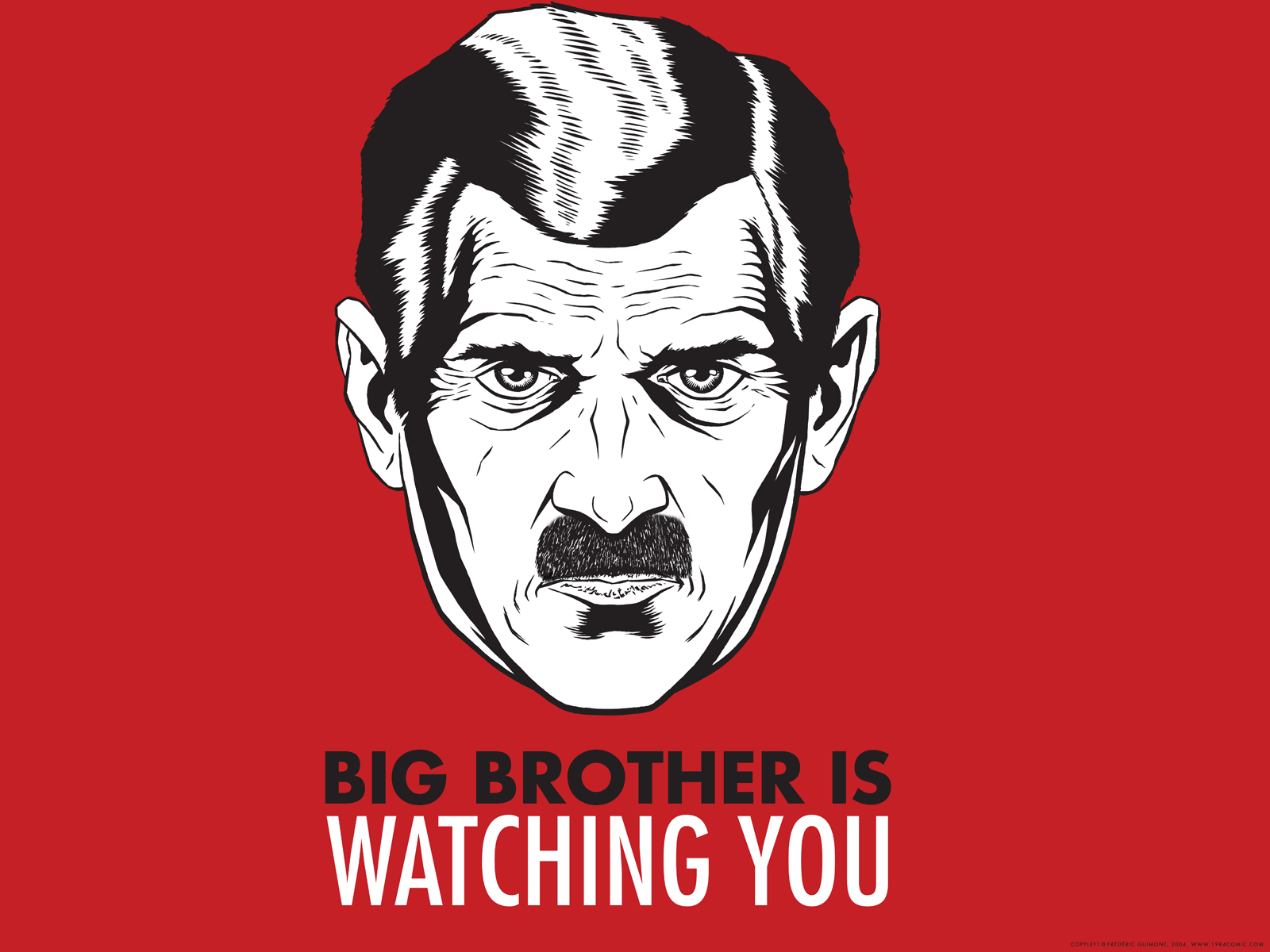 Editorial.  In the past I have written about government intrusion into our lives, about government high tactics (police confiscation of cameras during marches), indeed even about surveillance.  I make no apologies for highlighting this article to all our readers, who I am sure (in the main) have never sent a naked ‘selfie’ of themselves to their lover – but be warned the government is watching you! (Tongue in cheek)

We rarely care about our privacy and surveillance in general terms, but when it comes to specifics we can get very defensive.

‘GCHQ did attempt to add some automated filters to protect its staff from seeing too much adult content, but noted there was “no perfect ability” to do this.’ Photograph: Alamy

@jamesrbuk
Wednesday 8 April 2015 16.05 BST
If you’re doing nothing wrong, and have nothing to hide from your government, then mass surveillance holds no fears for you. This argument might be the oldest straw man in the privacy debate, but it’s also a decent reflection of the state of the argument. In the UK’s first major election since the Snowden revelations, privacy is a nonissue.
This is a shame, because when it comes down to it, many of us who are doing nothing wrong have plenty we would prefer to hide.
One student learned that lesson in a hurry a few years ago. He had lent his lecturer – who happened to be me – his laptop to do an online demo as part of a presentation to his postgraduate class. All went well until a new Firefox tab was opened. When you do this, Firefox helpfully previews nine windows from your recent internet history. Unfortunately for the student concerned, five of these showed stills from hardcore porn videos. The material was legal, matched his stated sexual orientation, and was relatively vanilla – nothing he’d necessarily wish to hide – but it’s safe to say he’d rather it hadn’t been projected to his classmates.
The rest of the planned lesson had to be abandoned because of interruption (“What was the title of the one in the top left again? Was that the Busty Milf Teacher one?”) And instead the students got a crash course in internet privacy and anonymity. You have never seen a class so attentive.
We rarely care about our privacy in general terms; when it gets to specifics – can I read your text messages? – we tend to be more defensive. And when we get anywhere near the sexual realm, we get very defensive indeed.
That’s a truth the US comedian John Oliver realises to a much greater extent than many of his journalistic colleagues. In a segment during an interview with Edward Snowden, he vox popped people in Times Square on mass surveillance, only to be received with apathy and confusion. Then he suggested the government was collecting their dick pics – to a unanimously furious
Chatting to the host afterwards, Snowden acknowledged that lots of NSA and GCHQ activity does indeed hoover up dick pics . But he offered some slight reassurance. “Well, the good news is, there’s no program named the Dick Pic Program.”
The strange thing is, there’s something that comes pretty close: the UK intelligence agency GCHQ has collected so many dick pics they’ve become something of a problem for the organisation.
The problem arose, as it were, through a capability codenamed Optic Nerve, which allowed the agency to identify and hoover up any Yahoo webcam imagery that crossed its various bulk interception points across the internet. Rather than just collect the information for specific surveillance targets, the system hovered up virtually everything it saw. In what must surely rank as the most predictable complication in history – though it still apparently took the agency by surprise – it turned out a substantial quantity (up to 11%) of what it was intercepting were pornographic pictures. GCHQ did attempt to add some automated filters to protect its staff from seeing too much adult content, but noted there was “no perfect ability” to do this. Reassuringly (or disturbingly, depending on your point of view), policy documents reminded GCHQ staff that “dissemination of offensive material is a disciplinary offence”.
Such is the reality of modern internet surveillance: the UK’s intelligence agency has, quite literally, taken and stored material from a camera in your bedroom. The UK government has collected what must be one of the world’s largest collection of dick pics (and, for that matter, tit pics), stored them, and on a regular basis viewed – even if unwillingly – quite a lot of them.
And like any disreputable teenager, or modern five-eyes government bound by intelligence-sharing treaties, it will have shared quite a few of those pics with its friends. UK intelligence is typically and automatically shared with the US, Canada, Australia and New Zealand. Thanks to the actions of Edward Snowden in leaking documents, of reporters spending months studying them, and editors brave enough to publish the results of that work, we now know about this.
It is currently perfectly possible, and perfectly legal, that a government employee has seen you naked. The question is, are you bothered? Because when we talk about surveillance reform, this is what we’re talking about.