Northern Ireland Water is a finite resource.  Rainfall in Northern Ireland is variable, with the monthly rainfall varying from year to year.  According to statistics produced by Statista, since 2010, winter has on average been the wettest season, however, in 2019, winter was in fact the driest season with summer that year being the wettest.

Also, when compared to the rest of the UK, Northern Ireland receives less rain than both Scotland and Wales.

In a letter dated 12 April 2012, in response to a Freedom of Information (FOI) request, Northern Ireland Water stated that 25 reservoirs, which you would think might be enough for our needs.

However, Sir James Bevan in his March 2019 speech cautioned that the country is facing “an existential threat” and reaching “the jaws of death … we will not have enough water to meet our needs.”

With this in mind, I now would like to re-look at how the Northern Ireland Water organisation works.  NI Water is a Government Owned Company (GoCo).  The main characteristics of which are:

In 2002 things were looking to be changed.  For decades domestic water and sewage services in N I had been provided without charge to customers.  Only non-residential customers received water bills and had water meters.  So suddenly out of the blue (or a government think tank), it was muted that all N Ireland water and sewerage services would become ‘self-financing.  Over the next two years exhaustive and extensive consultations on water reforms were carried out, with the aim of introducing water meters for new homes as well as water and sewer charges for all domestic customers.  The water charges plan was included in the Water and Sewerage Services (Northern Ireland) Order 2006, introduced by the then secretary of states Peter Hain; and it was in parallel, that Northern Ireland Water Limited was created in April 2007.  But, due to the anti-water charges campaign, in 2007, the plans for water charges were abandoned. 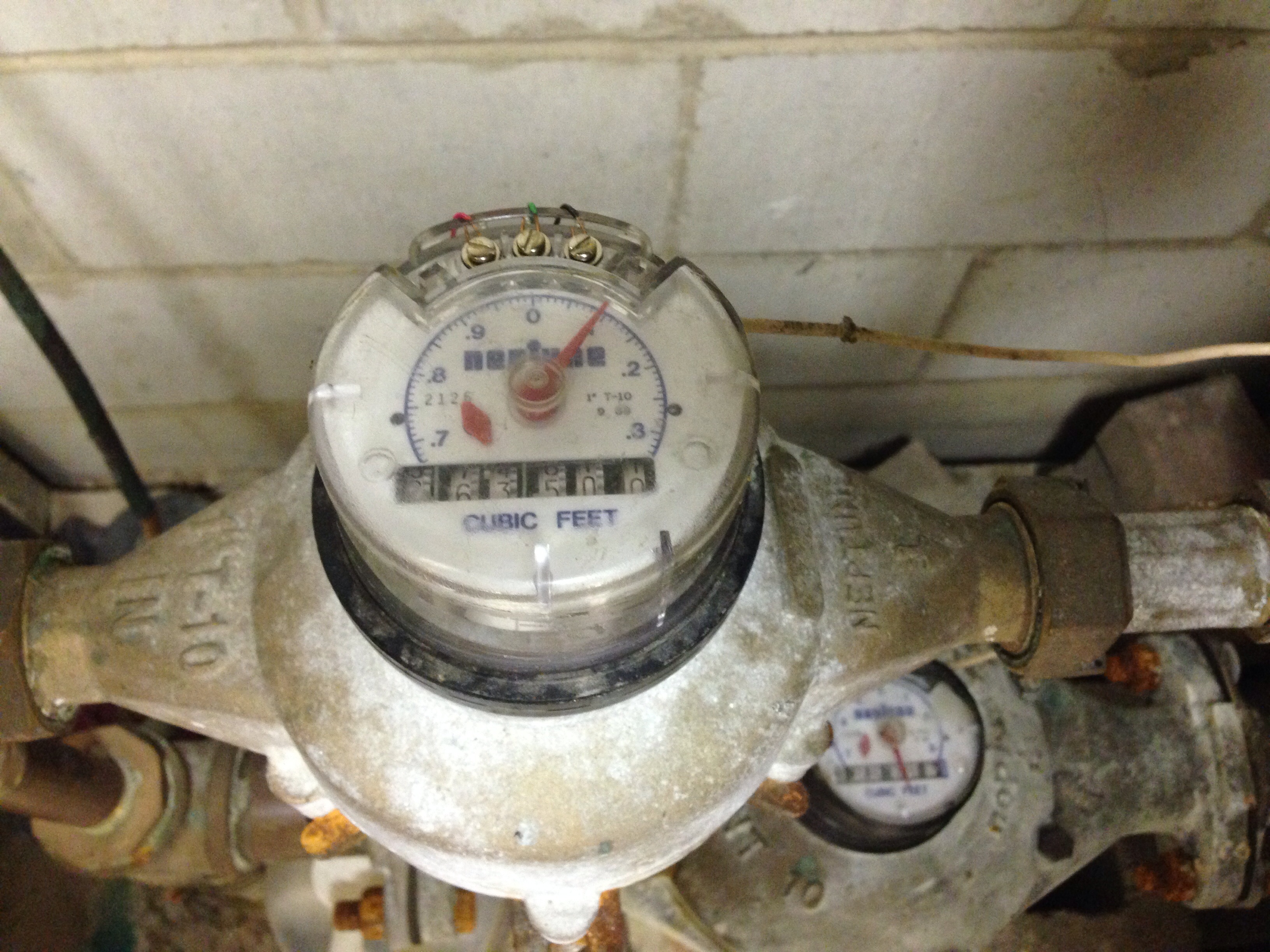 But as I have alluded to water is a finite resource, and our climate and therefore our weather is changing.  The government is having to look closely at all areas of the country to see if there are ways in which the ‘users’ (that means you) can be made to think more carefully about the usage of resources, and this includes water.  The possibility of water charges being reintroduced is entirely possible when you also look at the debts which the country has ramped up over BREXIT and also Coronavirus (COVID-19), and the government seeks ways in which to reduce the National Debt.