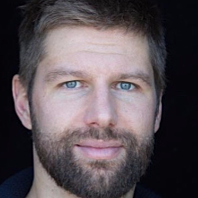 The Belfast Book Festival has just finished another brilliantly successful week of over 100 events.  For myself the highlight was meeting Thomas Hitzlsperger  a former footballer who has played for Aston Villa, Stuttgart (where he won the Bundesliga title), Lazio and West Ham United; who following his retirement  became the most high-profile footballer to come out, and in an interview to Die Zeit, he stated he wanted “to further the debate about homosexuality among sports professionals”.  His interview with Denise Watson was funny, enlightening and for someone who says he was late in coming to reading books, he came across as a very articulate and educated man, who is interested in being a wonderful role model to LGBT youth and others.

My second highlight was the presentation given by Stephen Connolly on Forrest Reid (born 24 June 1875, Belfast, Ireland; d. 4 January 1947, Warrenpoint, County Down, Northern Ireland) – a forgotten author from our shores.  A man who as known by a wide and high circle of friends and colleagues during his time, but whose books are difficult to find, yet when you do read one you want to read the others.  They books are full of wit and humour, brilliant descriptive pieces in relation to Belfast during his time.
…Though his books are not necessarily well known today, he has been labelled ‘the first Ulster novelist of European stature’, and comparisons have been drawn between his owncoming of age novel of Protestant Belfast, Following Darkness (1912), and James Joyce‘s seminal novel of growing up in Catholic Dublin, A Portrait of the Artist as a Young Man(1924). Reid’s fiction, which often uses submerged narratives to explore male beauty and love, can be placed within the historical context of the emergence of a more explicit expression of homosexuality in English literature in the 20th century...
Some of his books are being reprinted by Valancourt Books and can be purchased here: 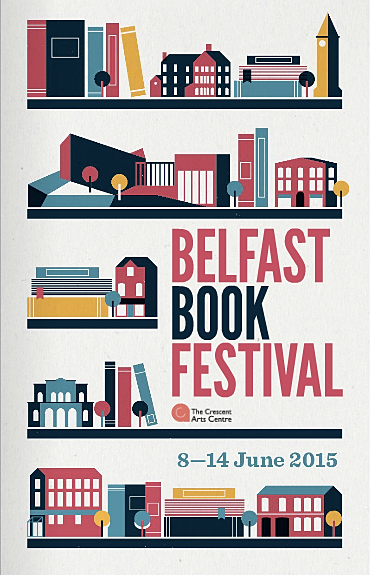 EDITORIAL:   Whilst I loved the Book Festival, what was disappointing was the level of support from our political leaders, namely our Ministers, MLAs, and Councillors, who all appear to have been missing in action.  This is a world renown event, has world renown artists in attendance but a source has indicated to me that to their knowledge not one of them has made an appearance; this means that our Westminster MPs (18 as at 2010), our Stormont MLAs (108) and our Belfast Councillors (60 as at 2014) were all to busy to support what is a prime event both for Belfast and Northern Ireland, but also in the eyes of tourists and internationally.

Books Are Important, Awesome, they provide access to the world to our children, to those who are ill or infirm, and a method of escapism – so why do our leaders fail to understand this and support this event?