You are here: Home / Book Reviews / Comics and Harvey Milk

I thought I would pass along this news on the development of a Harvey Milk graphic  comic novel:
Reprinted from email sent by milehighcomics.comNew Harvey Milk Graphic Novel Art – More Scarce Comics ArriveHowdy!
It is already well known that our Jason St. Mega-Store is an amazing Mecca of comics. What is not common knowledge is that we also are offered an unbelievable number of collections at Jason St. on a daily basis. Never, in my entire 47 years of selling comics, have I seen a single location act as a magnet for so much great material! In great measure, that is why our New-In-Stock and Premium New-In-Stock links have been so diverse of late… 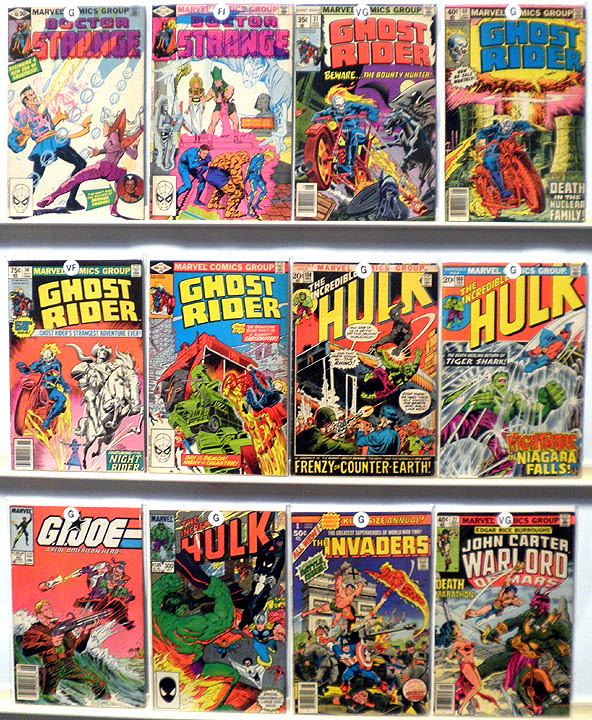 Array #1 of Comics Instock Now!
I mention these collections for a couple of different reasons. First, I typically travel a great deal during this time of year, and had intended to spend a considerable amount of time this winter buying back issues at comics shops and smaller comics shows on the East Coast. We are receiving so much material at Jason St., however, that we are still trying to catch up on our processing of the semi-trailer filled with comics that I picked up in California and Las Vegas last November. Until we can sort through those 100,000 comics, it makes no sense for me to travel to purchase more. Nicole the Great, Queen Mother of the Americas
The good news is that my not traveling eastward means that I can instead fly to San Diego this weekend, to present a business plan on my proposed Harvey Milk graphic novel to Nicole the Great, Queen Mother of the Americas. In case you missed it in my convention newsletter, as the titular head of our entire 68-chapter International Court System, Nicole met with me at last year’s San Diego Comic-Conabout issues that had arisen with my local organization, the Imperial Court of the Rocky Mountain Empire. After spending a couple of hours chatting about ICRME issues, Nicole took a walk with me around the convention. She became very excited, and suggested that I try to put together a graphic novel about martyred LGBTQ activist, Harvey Milk. The sketches you see below by the incredibly talented Thomas Haller Buchanan, are the direct result of that conversation. 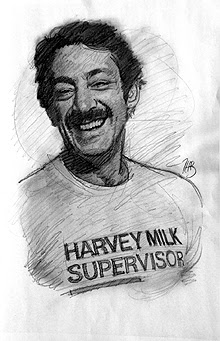 Harvey Milk Sketches by Thomas Haller Buchanan
So you know, I have already received about a dozen very encouraging responses to my request for feedback about my Harvey Milk project. I thank each and every one of you who sent me feedback at chuckrozanski@gmail.com. There are quite a few major obstacles that need to be overcome before this project can come to fruition, however, not the least of which is approval by the Harvey Milk Foundation. Before I can even reach that point, however, I first need to gain approval this weekend from Nicole, and the ICS Board of Directors. Wish me luck! What Thomas Haller Buchanan finished work looks like
As an aside, I think it is time to bring some clarity to my efforts with the ICRME. As a quick glance at ICRME-Denver.org will easily reveal, theImperial Court of the Rocky Mountain Empire is primarily an LGBTQ organization. It was founded 44 years ago to help validate the benefit to our communities of those who choose to perform in public venues in outfits outside of their birth gender. Simply put, drag queens (men who perform as women) and drag kings (women who perform as men). Our umbrella organization, the International Court System, consists of 30,000 members in the United States, Canada, and Mexico. ICRME itself is now a registered 501-C3 charity, and contributes upwards of $100,000 per year from our performances to those in need in our Denver community.

Chuck with the officers of ICRME Reign 42
So you know, I am a bit of an odd duck in ICRME, as I am the only straight man in an otherwise primarily gay organization. That having been said, after six years of hard work I have been accepted by most of ICRME’s members, and was allowed to serve last year in the #2 leadership position, as Prince Royale. It was also through my ICRME position that I first became aware of the awesome work being done by Jim Scharper’s “Feeding Denver’s Hungry” charity. That awareness, in turn, has changed my entire life. I now spend a goodly portion if my time each week working with “Feeding Denver’s Hungry,” seeking to help the poor.

Chuck, Jim, and some of the volunteers of Feeding Denver’s Hungry
All of the above having been said, the core of my life remains Mile High Comics. Serving your needs by seeking out the very best comics that I can possibly find, and then offering them to you at the least cost, is still why I get up and go to the office each day. I will be turning 62 in a couple of weeks, however, and I am quite aware that the time is upon me when I need to give back to my community. While joining forces with an organization like ICRME may seem rather out of the ordinary, I can assure you that my friends in the drag community are among the nicest and most giving people that I have ever been blessed to meet. I am honored to work with them every day to try to make Denver a better place for us all.
Happy collecting!
Chuck Rozanski,
Prince Royale 42
Imperial Court the Rocky Mountain Empire
January 30, 2017
P.S. Below are some arrays of comics that we were blessed to be able to purchase last Friday. All can be purchased at a full 30% off when you utilize our NEWHOPE! Codeword. Only new issues, a few variants, and our CGC’s are excluded. 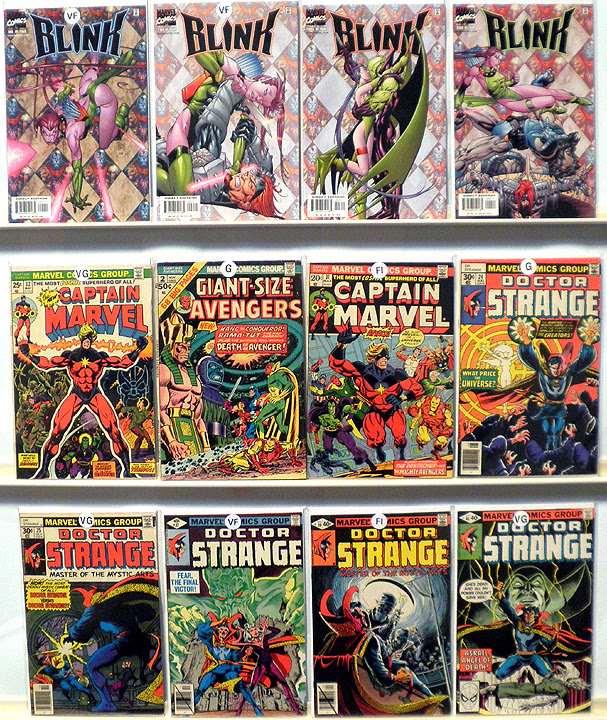 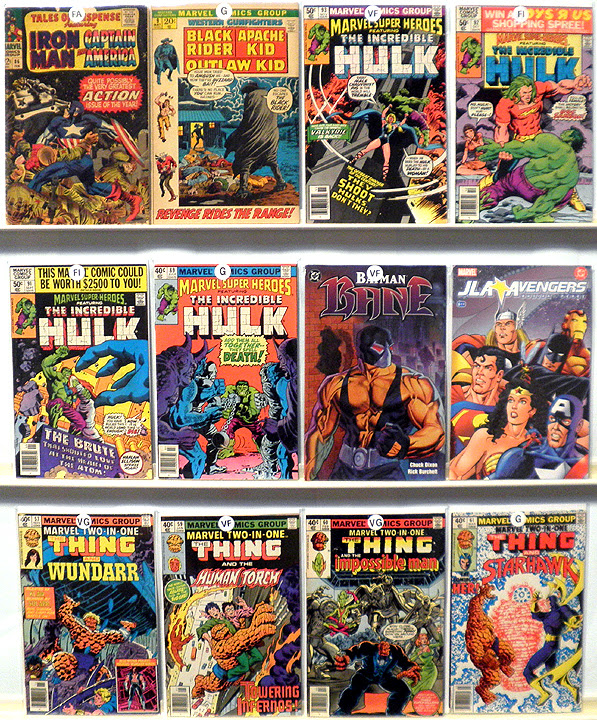 Array of some of the MAD Magazines that will be Instock Tomorrow!
http://www.milehighcomics.com